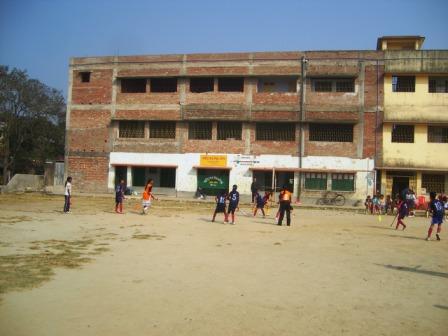 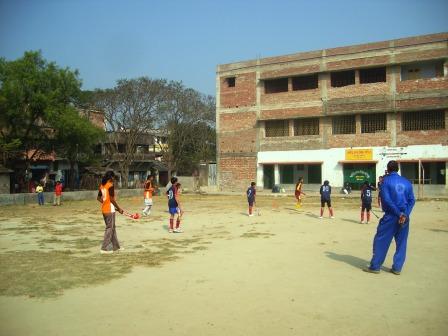 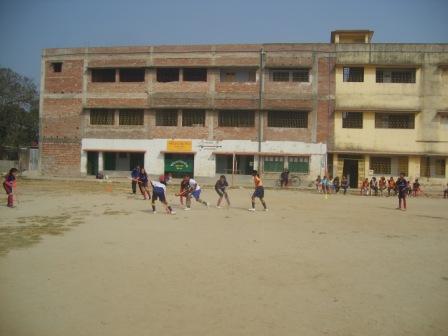 It was a seven a side game with free substitution. The match itself was evenly fought.
The team members for Shanti Sangha High School were Jhuma Sardar, Monika Naskar, Tumpa Malik, Shabnam Khatoon, Priyanka Mondal, Sayani Swarnakar and Rinka.

Shabnam Khatoon and Rinka were the goal scorers for the Shanti Sangha School.

This is the first ever match under our One Thousand Hockey Legs program in Kolkata.

The entire team of othl therefore wishes the organizing teams a success in their future venture as well.