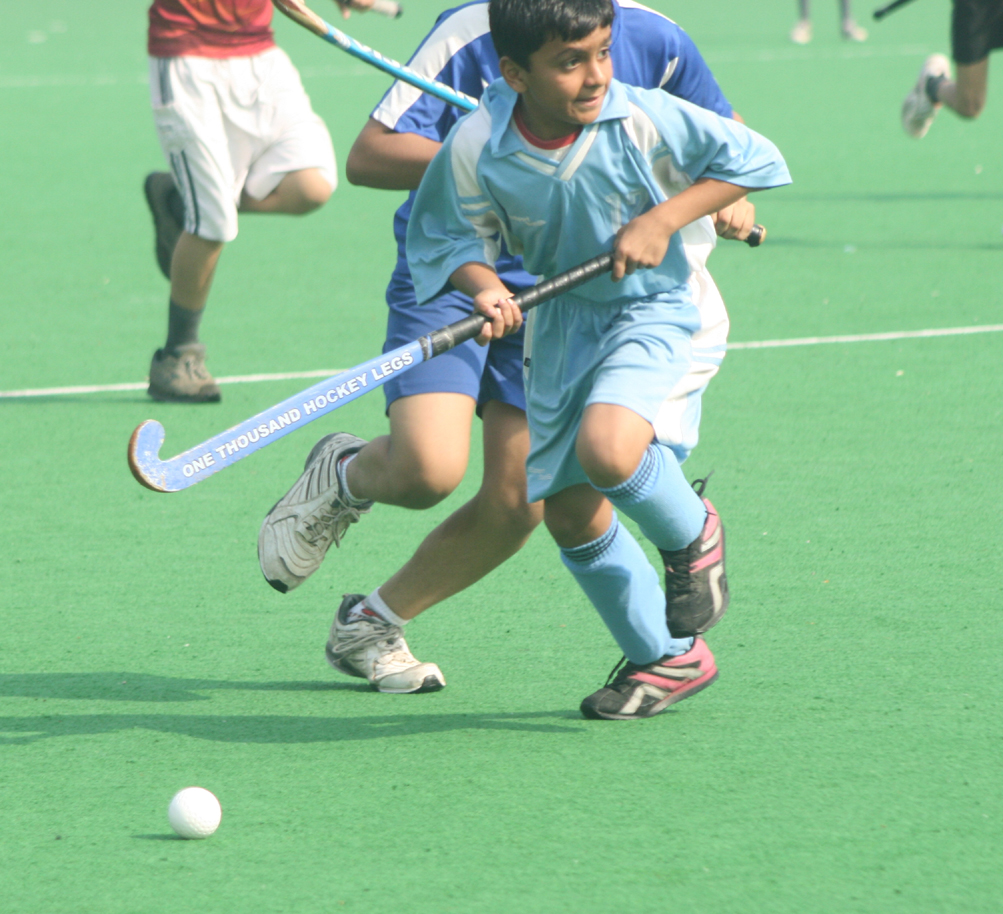 It was a great occasion for everybody in the One Thousand Hockey Legs when Delhi Cup 2011 was held recently.

Its a great opportunity for the young boys to play on the same turf where in the last year two major international tournaments were held -- Commonwealth Games and Hero Honda World Cup.

Yes, the 3-day tournament was organized at the Major Dhyan Chand National stadium, located at the heart of Delhi.

Mr. Chimni also interacted with all the school children from seven schools 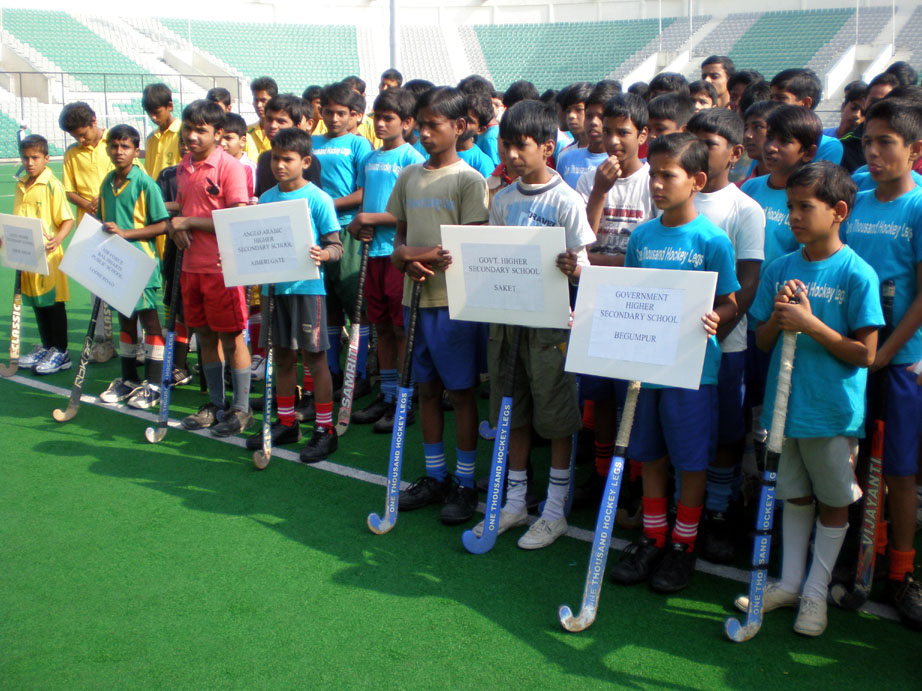 Our founder and CEO K. Arumugam engaged the dignitary in a chat before the seven schools who were lined up for inauguration.

First, the 1975 World Cup medalist was requested to tell the young lots about his birth place, where he picked up hockey and how he became a great player.

"I was born in undivided part of Pakistan. Of course too young to recollect that phase as I was brought to India after Independence and was too small then. Our home had a hockey culture, we had enough sticks, and were always with boys interested in hockey. We stayed in army areas, where hockey was popular and we had no problem for ground or anything. That way I was lucky", he said 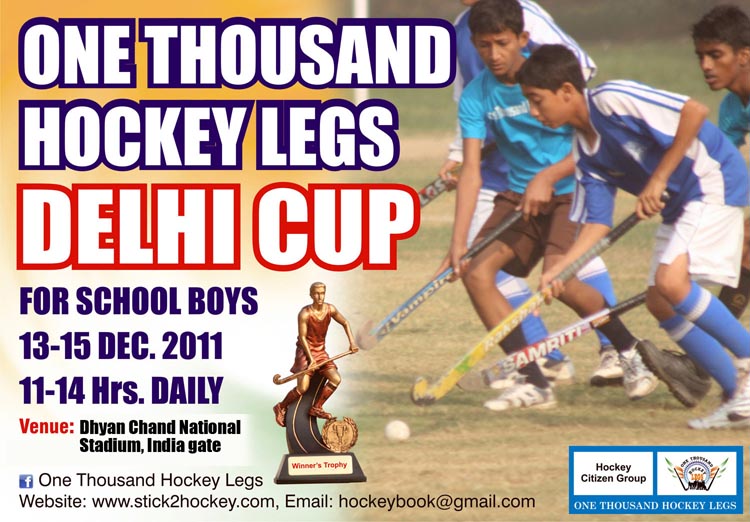 On motivating the children, he said. "You are here to play hockey. Keep playing for long. The victories and defeats will come and it does not matter beyond a point. Never lose heart".

"I did not give up. I was ultimately selected for 1975 World Cup, and got my gold there. The lesson is, keep playing and your day will come", he said