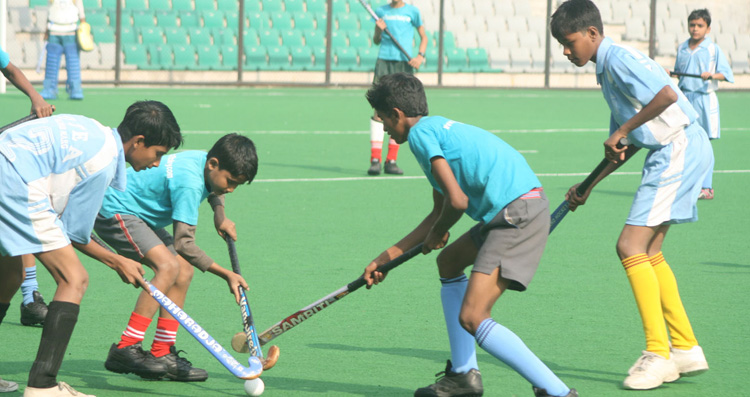 Activities are organised on last sundays of their respective months