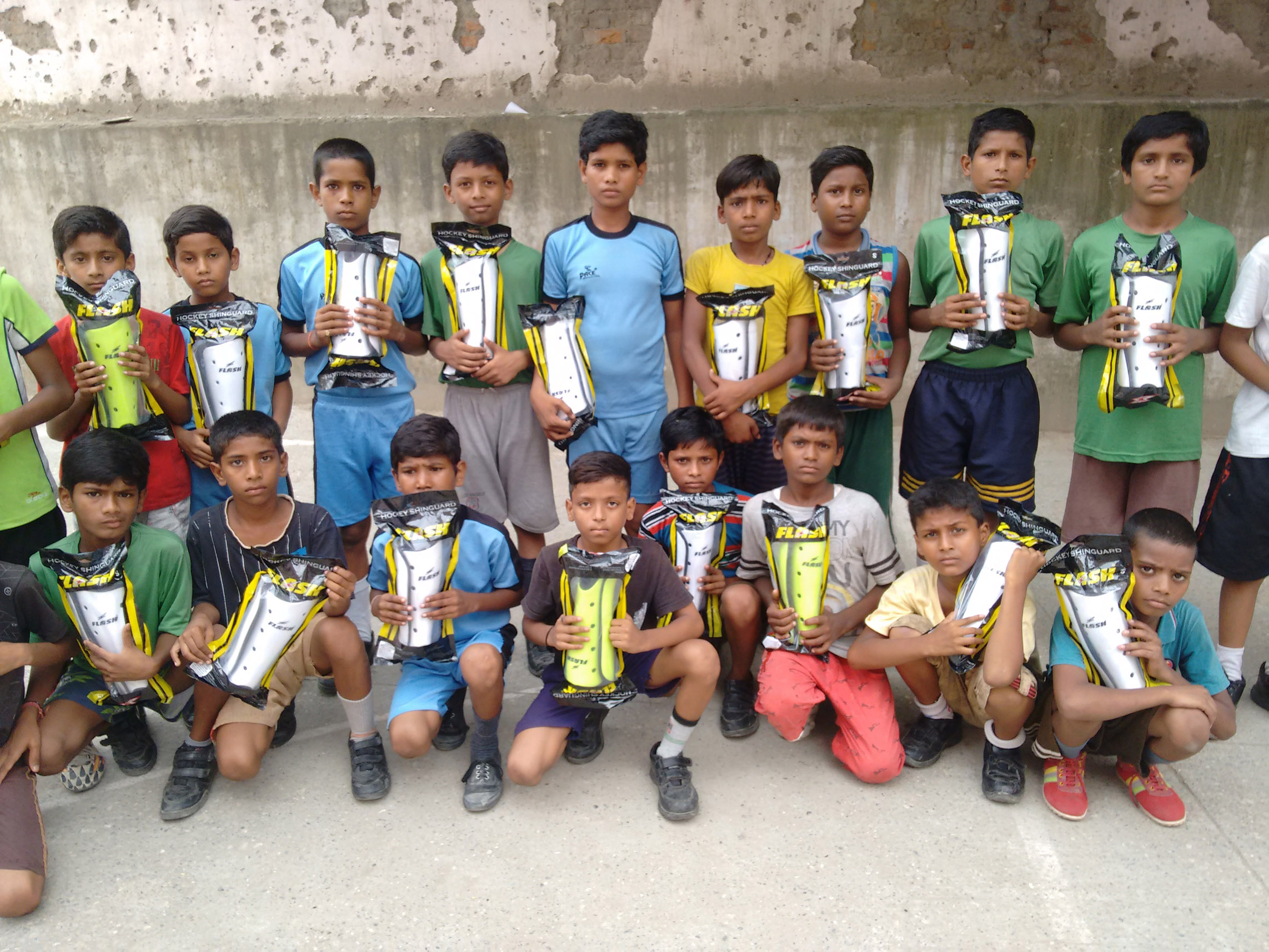 From Mid August to December, OTHL schools and combined teams will participate in the following competitions

Invitational tournaments: As and when invitation received

In addtion to above, each school will play

A. Zonal Competition in both Sub-Jr and Jr categories

B. Inter-Zone Competition in all three age groups: Sub-Jr, Jr and Srs

Training camps and selection trials for the above tournaments will be held regularly. The dates and venues will be announced a week before the start of the event in the official One Thousand Hockey Legs facebook page. All aspirants are requested to follow the facebook page. It will be very difficult for the OTHL to inform each player about the program. Please be vigilant and alert, dont miss training camps and selection trials.