MISSION ACCOMPLISHED: One Thousand Hockey Legs ran its first-ever Fund Raising campaign for 45 days starting from 15th Feb. It ended today. As all are aware, it was a maiden effort to involve people after transforming a NGO into an institution, which almost took 10 years for building. The result  is positive and befitting. The subscribers  include Olympic Gold medalists, a triple Olympian, WC gold medallist, National Creative Director of a leading Ad agency, a CEO of a successful sports NGO, a sitting Member of Parliament, A Stanford Graduate, Dronacharya Awardees besides many hockey fans. The NGO cannot ask for more. In fact it needs lot of moral gumption  to ask fund from such achievers. The NGO did it on the strength and on behalf of hundreds of faceless kids who are condemned to suffer in our society for no fault of theirs. Therefore, the NGO salutes all those Donors heartily and gratefully.  You all reposed faith in founder K. Arumugam's personal appeal. It makes everyone involved glad. Such faith will help the NGO scale many more miles in the days to come.

FOUNDER'S APPEAL: Since inception 10 years ago, the acclaimed One Thousand Hockey Legs, could give purposeful smiles to 4000 plus kids. Achievements of OTHL are huge. But, the OTHL has been run on my time and money, partial support coming from handful of friends. Ten years is a long period. I wish many more join me in the journey, share the burden and help build an equitable and honest society thro' the medium of the sport we love. Time has come to lift the OTHL from individual pedestal to team platform. So, I am coming to you after creating a World Class property. I invite you to subscribe to the 100 Moral Supporter of OTHL Scheme at the min annual payment of Rs.5000. Kindly ensure its not one-off gesture, but continuing relationship for at least five years. This campaign will go  from 15th Feb to 31st  March 2018. The Fund Raised Details will be posted in the first week of April. Audited accounts of last 9 years can be seen in the OTHL office in Delhi between 15-18 hrs daily for next 45 days. 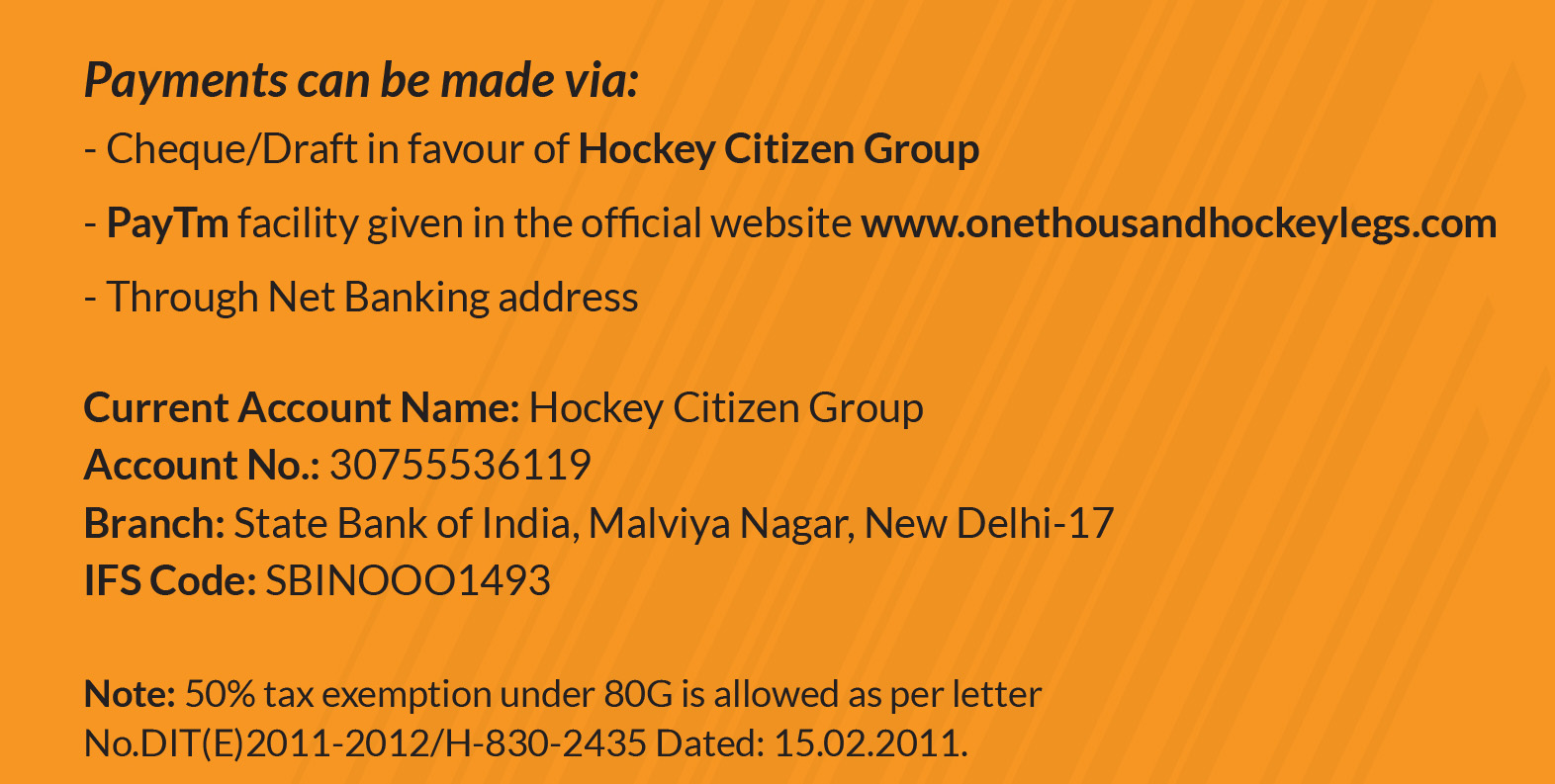 Why to we need money?

To expand our activities to girls

To guide professionally the talented OTHL kids for career opportunities

We intend to collect Rs.5 lac out of enlisting 100 supporters each will pay Rs.5000 per annum

Make up your mind and JOIN

(List showing Moral Supporters are given below as they join) 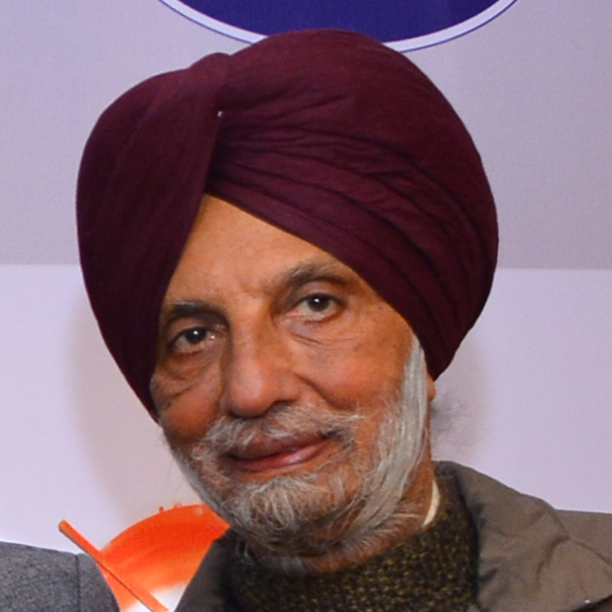