The mascot symbolizes energy, vigour and of course teen's mischief in eyes will henceforth mark the identity of the globally acclaimed One Thousand Hockey Legs (OTHL). The OTHL is working at grassroot to improve the lot of Indian hockey since inception in 2008. 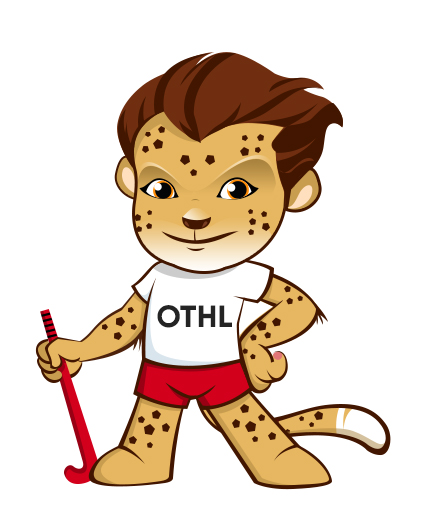 "Am happy to see hundreds of kids taking up hockey, and hail the organizers for this. To have a Mascot, that too a kind that would entice kids, is wonderful. It will go a long way in creating hockey culture in schools", said triple Olympian Harbinder Singh. His brother, Brig. Har Jeet Singh Chimni, who won gold at Kualumpur World Cup, and 1980 Moscow Olympic gold medalist MK Kaushik too joined senior colleague Harbinder in joining the sea of kids to motivate them towards hockey sport.

The NGO organized its annual Sporting Year End Program at the MDCNS. Starting 20th Dec, daily 8-10 matches were held for different category of teams, viz SubJr, Jr and Seniors. Over all 242 matches were held. The finals were held on 15th Jan, on the same day the Mascot was released. 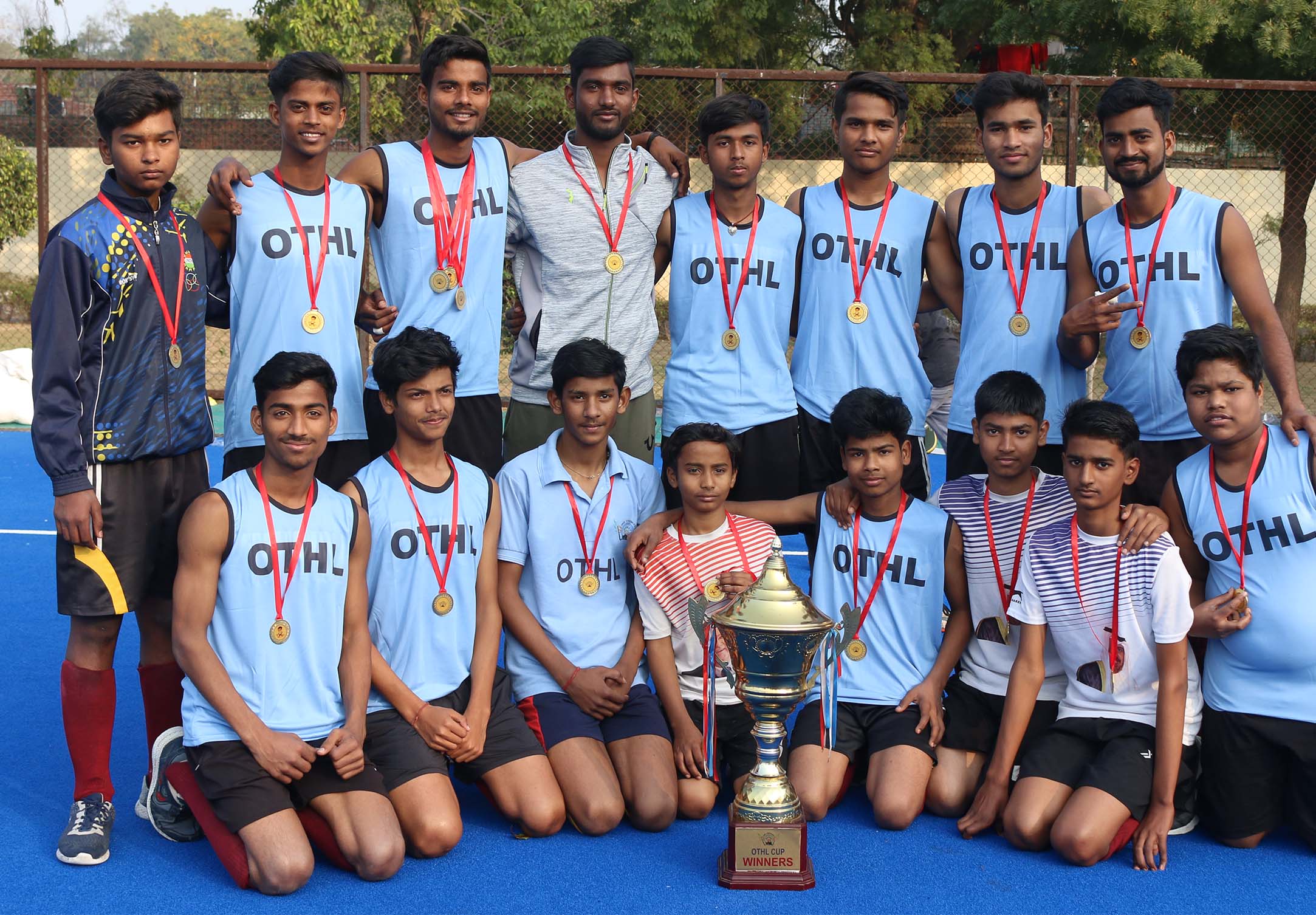 The Winners of OTHL YEAR END Competition Season are as follows: