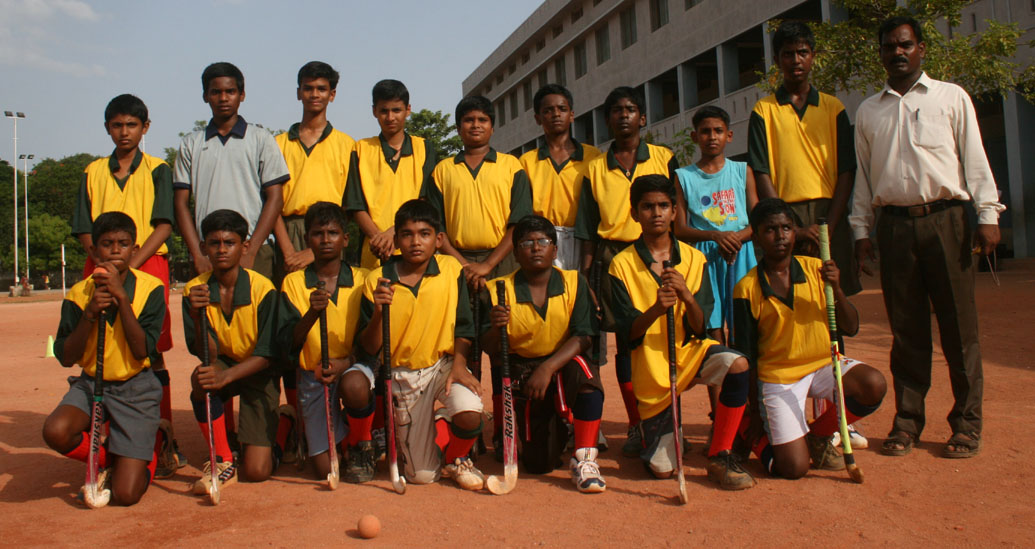 11 Aug: It was a bright hot afternoon at 1500 hrs. The ground was very done by the hosts ñ Vivekanandha HSS, Lawspet. Slight delay in the match because of certain logistics and the match started rolling.
In front of school ground, Vivekanandha School boys kept the umpire busy and made him signal a goal 5 times in a second half. 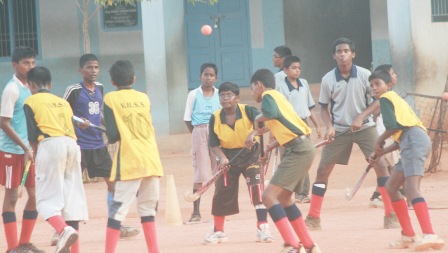 Swami Vivekanandha school consolidated a bit in the 2nd half and the host fielded their other players and the score finally ended 7-0.
The scorers from the hosts were:
G Bharath (3)
Kamal Kant (2)
J Yasar (1)
P Magesh Kumar (1) 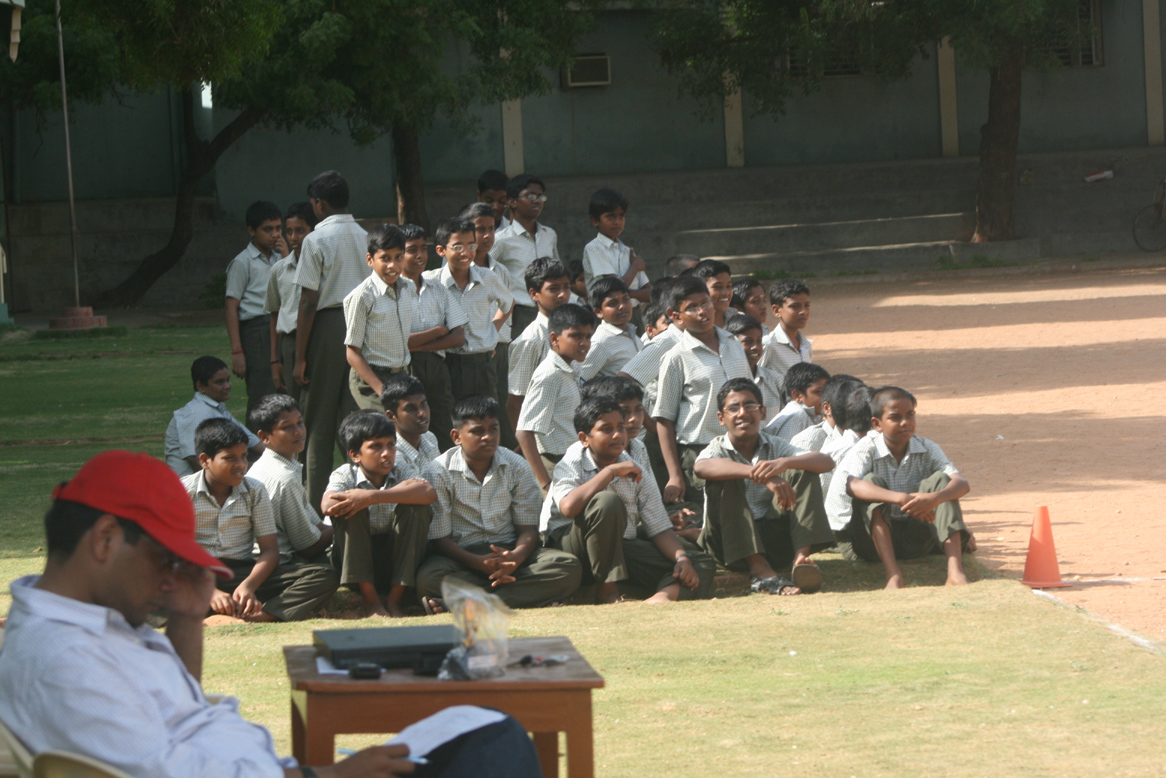 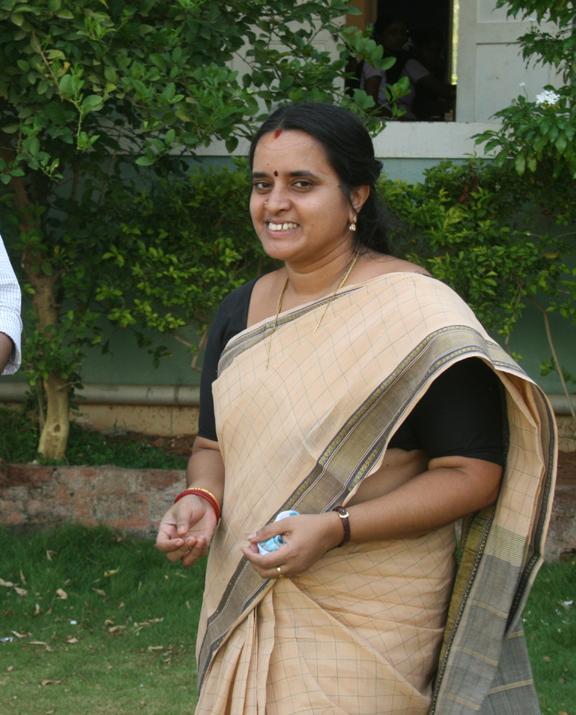 A proud Vice Principal of the winning school


Having drawn a match with Petit a day before, this was much of rejoicing victory for the Lawspet school. Having played 2 matches, they have 1 win and 1 draw to their tally.

The Vice Principal, Mrs. Geetha, gave away the prizes.