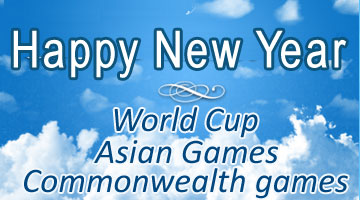 To think afresh, to move ahead, and refresh our energies for scaling new frontiers.

We have about 20 schools spread over in four cities. The year 2009 was a year of beginning. A beginning for new hope in hockey

What does therefore 2010 signify?

We in the Hockey Citizen Group visualizes the year 2010, the first year of new decade, a year of consolidation.

What we meant by consolidation is, to improve the quality of whatever we have done in the year gone by. 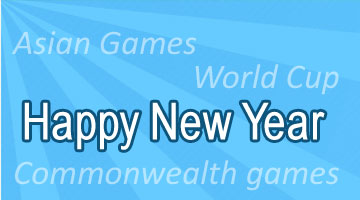 That means our hockey children, coaches and school authorities will be more serious about hockey. We will reciprocate it with matching zeal and enthusiasm.

Foremost will be better playing conditions in each school. The ground will be even better, more spectator to see our matches, more and more children of other schools in the match venues.

The quiz competitions will be sharper and wider, we will endevour to send more and more regular readable hockey literature, covering current affairs on hockey. 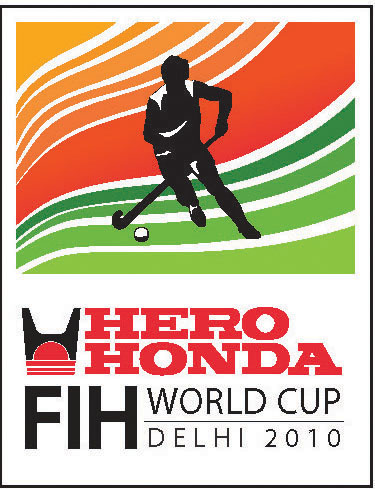 Delhi will host the World Cup in 2010

We will also work towards opening new avenues, how to organize innovative touraments, how to make each hockey player an artist himelf or herself.

Of course, hockey games for girls will also be introduced this year, which we somehow could not organize last year.

Summer camp is the other things we are really focussing on

With so many things waiting to happen, we expect you, children, to take more and more interest in hockey.

Of course, the first activity in the new year will be in Kanpur, where we propose to hold six-a-side tournaments for all the 8 schools enlisted to us.

Let us wait for it, with eager and enthusiasm