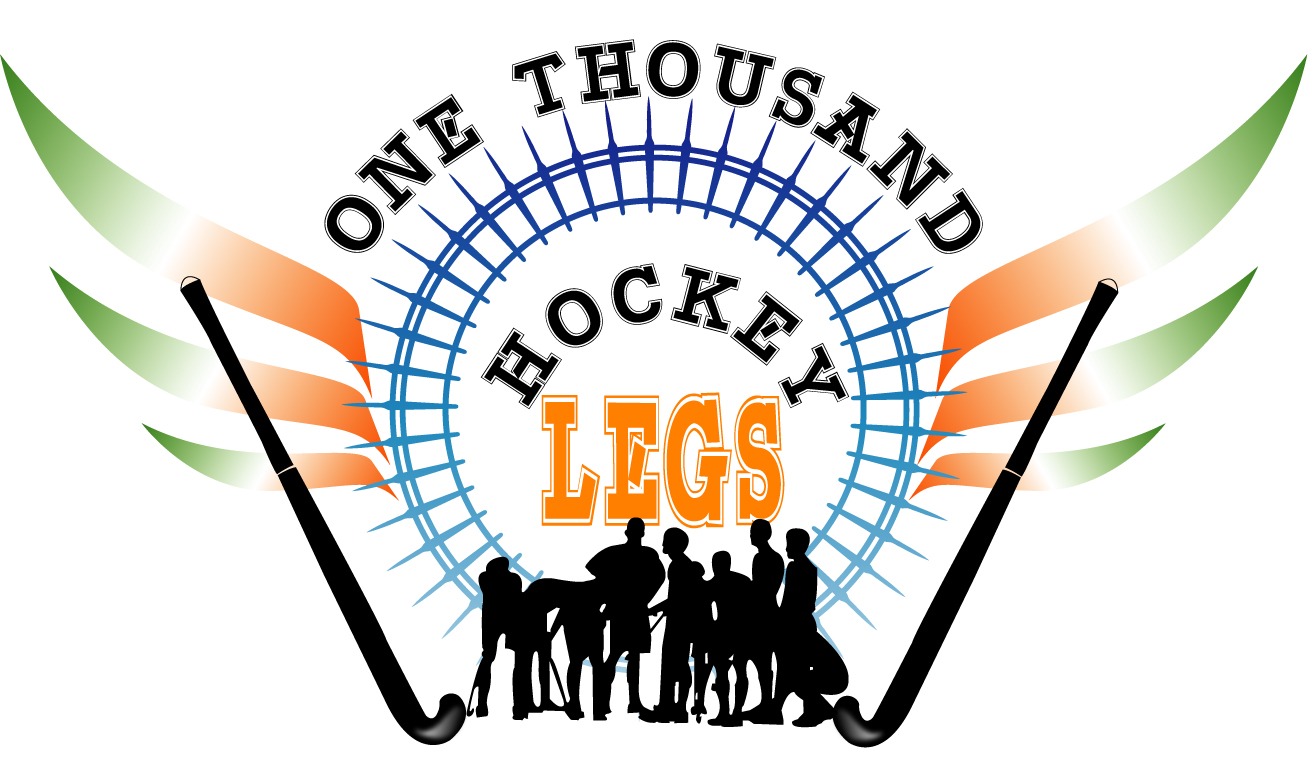 Hockey was seriously felt in Kanpur on February 1 and 2, when about 150 children and 50 others celebrated ‘Feel Hockey On Babu’s Day’.

The novel way of imparting children a sense of history – gathering for hockey on a legends’ birth anniversary – was staged at the Greenpark Stadium.

On both days, two full grounds, made match ready by the stadium authorities, were bubbling with the enthusiasm of boys and girls of 8 leading schools of the city.

Students spent sufficient time on Photo and Book Exhibitions, to pass time between matches. Photos of all current stars of men and women team was displayed in a separate hall with Hindi and English captions.

The matches, all six-aside on the first day of each 20 minutes half, were full of action. However, the organizers – Hockey Citizen Group- have made it clear before hand the matches are organized to ‘feel’ hockey – rather than to compete seriously. Therefore, the scores of the matches did not count much with us. Mere participation was winning for us, and the students enjoyed the tension free atmosphere completely. 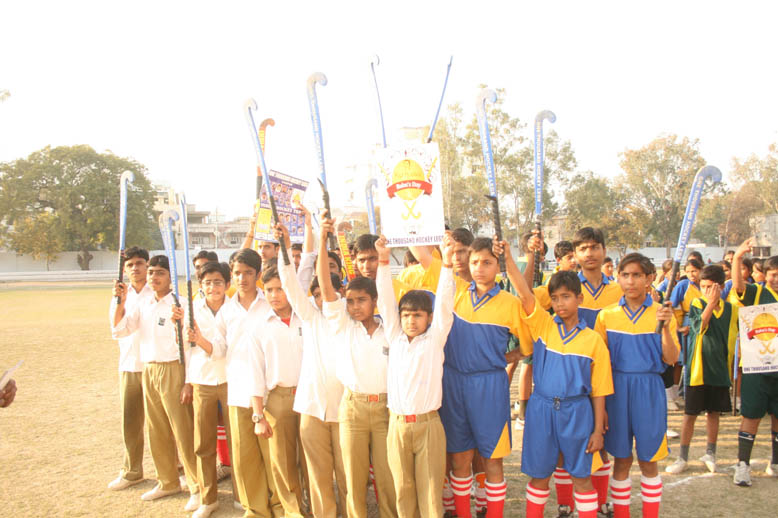 Boys Cherring Up before readying for a game

The approach was taken, because these schools took to hockey only a couple of months ago, and no way the teams could have prepared for any serious competition in the short spell. Schools were also closed for many days due to severe foggy conditions that prevailed in this city.

However, the occasion of Babu’s birth anniversary was not to be lost, and made use of to collect all these children in one place and engage them in various activities.

Khurshid, a career coach, single-handedly handled the clinics for each team, instructions and game tips for about half an hour. These tip sessions were held before the teams played their quota of matches.

Khurshid felt happy the students, being so young, were attentive and could try out his tips on the field. “There is a genuine effort from their side”, he beamed with confidence at the end of the day.

First day, seven matches were held. It was a beauty to behold matches taking place simultaneously on two grounds, with lot of students to cheer the team up. 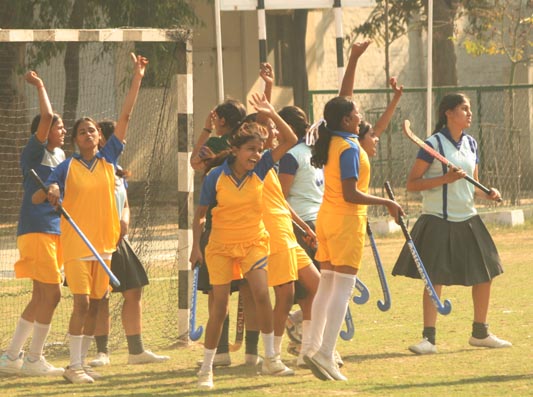 A happy goal at pitch 2

First day matches were six-a-side with 20 minutes each half. Each participating teams were divided in to A and B teams and they played a match against another set of A and B teams. This way, we could provide chance to all the team members a feeling of playing hockey. Thus, on the first day there were no bench sitters.

Holding simultaneous matches is a big task. It entailed huge logistics for which we were less prepared. However, our guests Syed Ali, Abbas, PP Singh, Varma and Khurshid sweat beyond expectations, even umpiring three matches in a row, to conduct these matches.

Stadium staff, at the benign patronage of Ms. Bula Ganguly, were kind enough to set the stage right for the children to relish hockey. She declared open the celebrations on the first day. 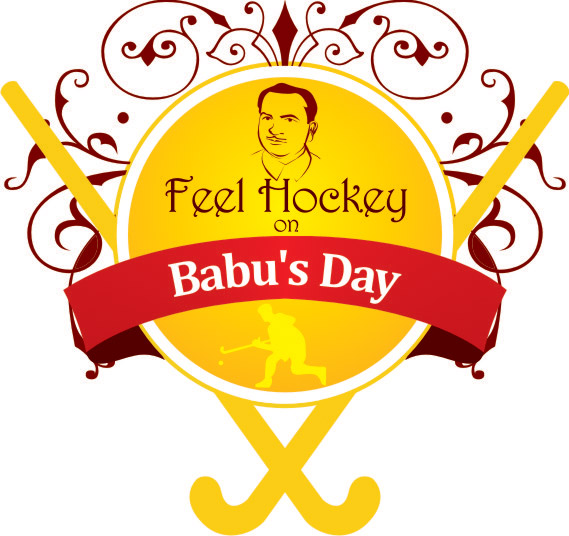 All fun on Babu's Birth Anniversary

There were sizeable number of jouranlists, and it proved so in the next day papers.

Students were provided a working luch on both days. The schools brought the children on their transport and were dot on the scheduled time.

It showed the sincerity from the stake holders' side, which is a welcome sign in this city.