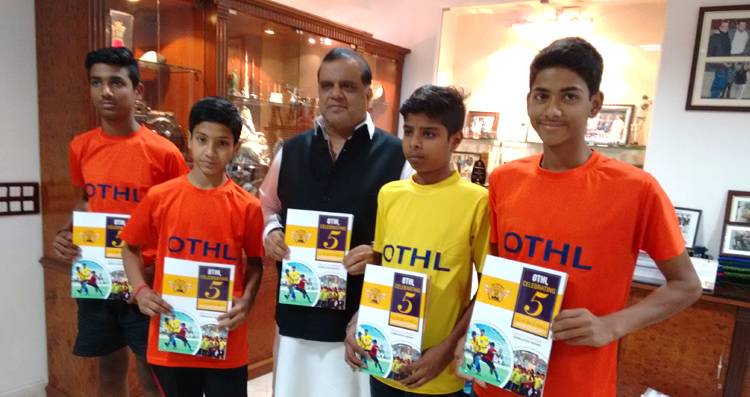 One Thousand Hockey Legs (Delhi Chapter) has completed five years of its operation in Delhi last December. To mark the occasion, OTHL has brought out a 40-page colourful information brochure.

Dr. Narender Dhruv Batra, President, Hockey India, which governs the sport in India, released the Brochure at his chamber yesterday, the 16th March 2016. 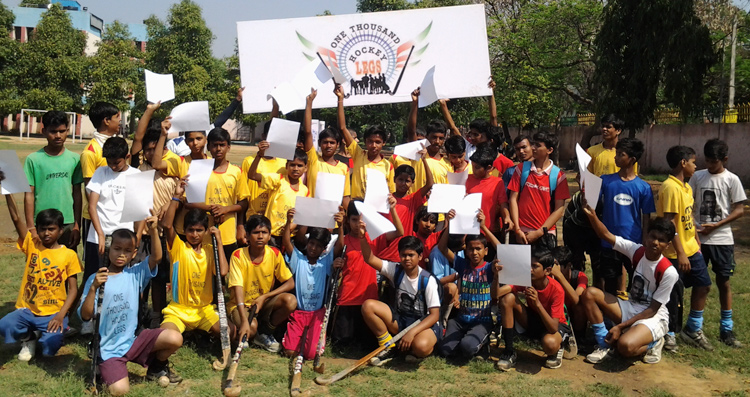 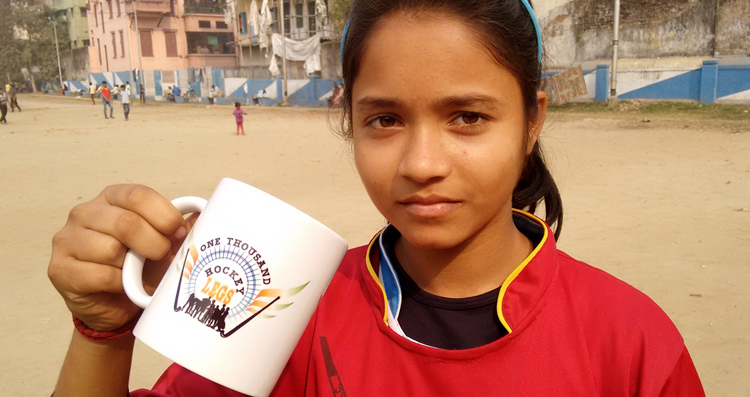 The match was the event opener played in the wee hours of today (the 5th Jan.) 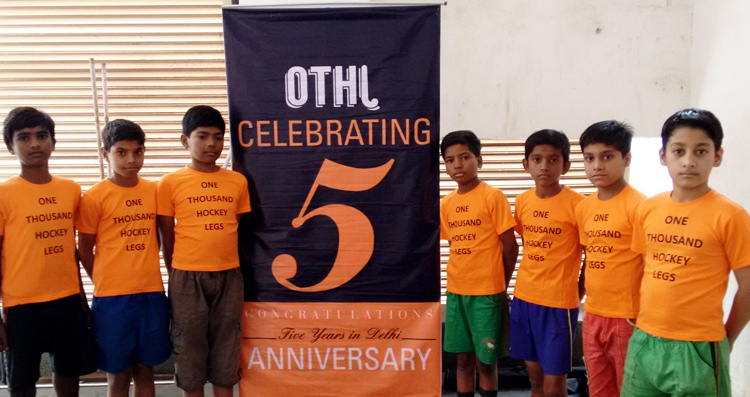 Delhi, however, showed tremendous interest and the concept of introducing and running hockey teams in schools -- where hockey was not played before -- spread like a wildfire and established itself as the most dyna... 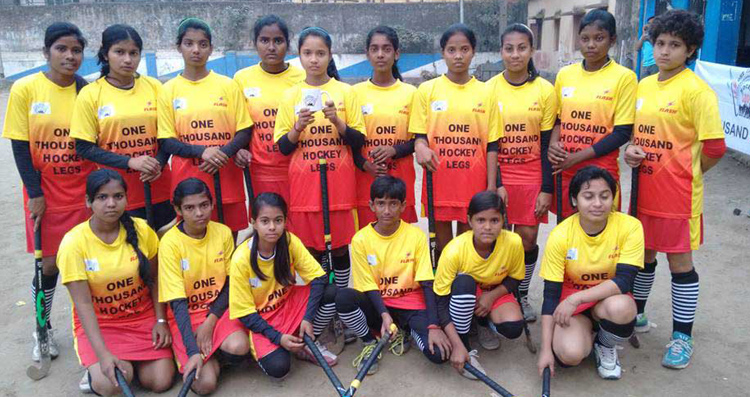 The team has been selected after most girls from the One Thousand Hockey Legs subscribed schools in Kolkata and sparingly from other parts took part in a two-phase selection trails held last month.
... 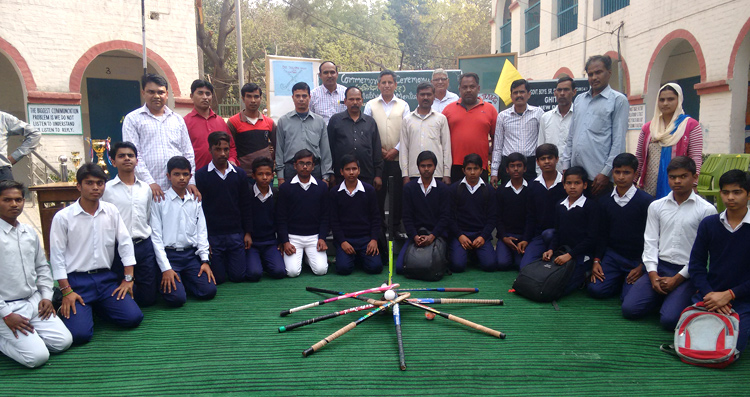 - Adherence to relevant policy guideline, rules and regulations of Hockey India in this respect.
- Being a volunteer feeder agency, encouraging moving of talents to other units and institutions for career advancement, but once they cross the age of 16 on the date of application or January of each year as cut off.
- NOC or transfer is players’ right once they cross the age of 16, as at present the NGO works at Sub-Junior level.
- Requests for transfer or No Objection Ce... 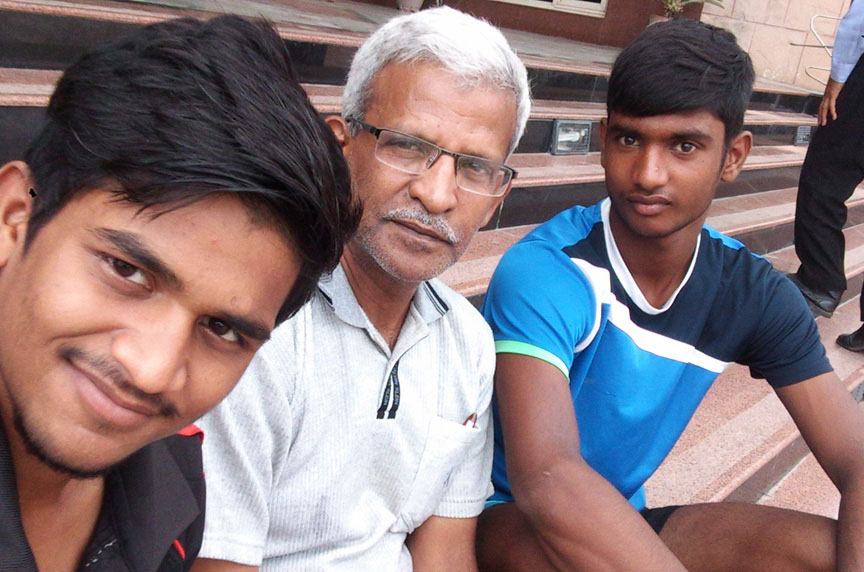 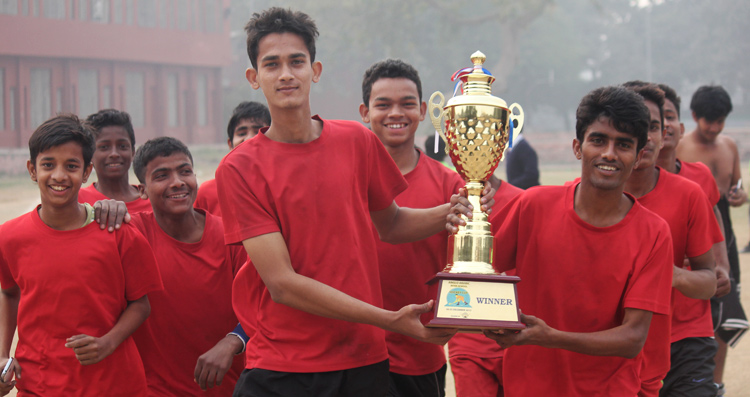 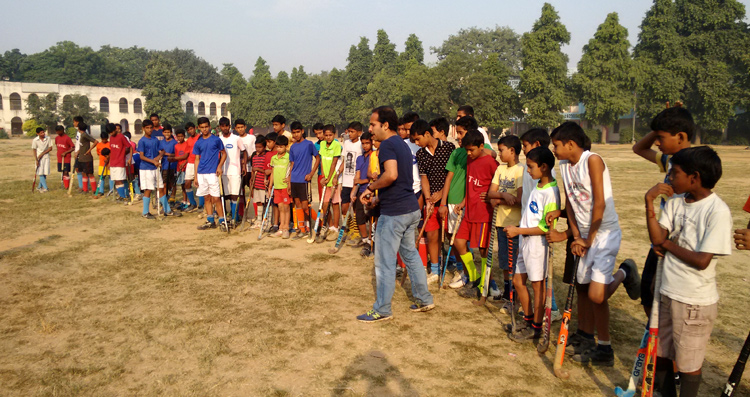